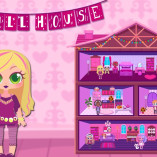 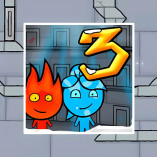 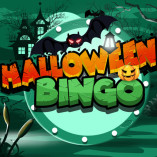 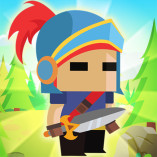 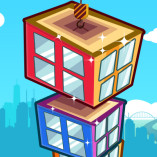 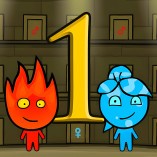 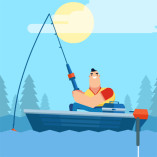 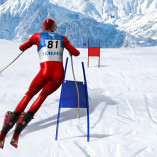 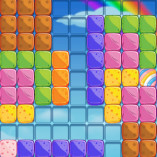 If you are looking for a legendary game with sharks in it, you should totally try Shark Attack. Remember, once you smell blood you can't show mercy in the hunt.

Probably you haven’t traveled the world or the seven seas. But you should be sure that everyone is looking for something.

Shark Attack is the game that you take the true king of the seven seas and rule ‘em all. Take your shark and paint the sea red! Jaws would proud of this game. Do you smell blood? We do!

Shark Attack is a great game. Would you like to learn the basics of it?

A Walkthrough on Shark Attack

Let’s rule the blue seas for a while. You are able to see how Shark Attack is played.

Can I play Shark Attack by a controller or keyboard?

Unfortunately, you can’t play Free Shark Attack Game with a controller or keyboard. Shark Attack’s configurations only support the mouse.

Are there any levels in Shark Attack?

No, there is no difficulty level or any kind of level in Shark Attack Game Unblocked. It is like an endless runner game.

Are there any power-ups in Shark Attack?