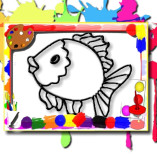 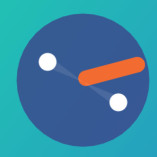 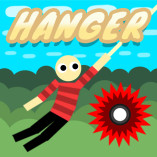 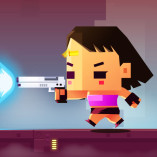 Play this legendary western FPS game on your computer. This is compatible with every computer. Let’s see more detail about the game!

What would you think of the struggle between the people with cowboy hats and the natives? The farms, the cool native hats made by the feathers. Pretty impressive, right?

It is hard to find an online fps game with a western time. Guys, we have great news for you. Farm Clash 3D is the game that you can play a western-based fps game. This is totally fun. The only thing you need an internet connection and a regular computer. That’s all, folks! Sit on your chair and enjoy this greatness at your home.

How to play Farm Clash 3D:

Even if everyone knows how to play an FPS game on the computer. But we just want to repeat it for once. Who knows? Maybe there is a newborn gamer here.

Grab your shotgun and reload it with cartridges. We have a farm to protect.

Well, we described the "how-to"s of the game above. Let’s go beyond the theory. See the outputs on the field.