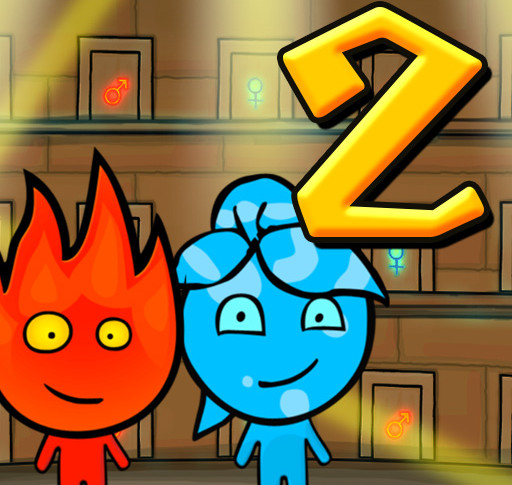 Without a doubt, Fireboy and Watergirl 2 Light Temple is one of the best games among the play free online games. The first game of the series has been played by millions of players and the second game even became more popular than the first one. If you are looking for a great game to spend your free time, then this game is a great choice. Since you will be controlling two different characters, you will not get bored easily. In addition to this, you will have to solve puzzles and open the way for your other characters all the time.

If you prefer this game to play free online games, then it will be good for you to know the controls. You will have to use the arrow keys to control one of your characters. You need to use the WASD keys to control your other character. You need to make sure that you will open the way for your other character to keep progressing on stages. If you fail, you will have to start from the beginning of that stage.

Fireboy and Watergirl 2 Light Temple Walkthrough
We use cookies to analyse our traffic and give our users the best user experience. We also provide information about the usage of our site to our advertising and analytics partners.