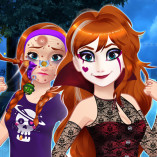 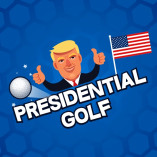 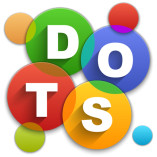 A new kind of backgammon game is the greatest online game ever. Let’s see how it’s done! Detailed information about Ludo Legend is here!

Some people consider backgammon as a lame game. Maybe they are right on some points. But behold! We have interesting news for you. Ludo Legend is a new trend in the backgammon with good graphics. Maybe you should give it a shot, huh? If you can tell your Uncle Sam, this will be a revolution.

Even if you know backgammon or not there are some differences between the two games. So, read the list below this text to learn Ludo Legend.

A fresh breath in with Ludo Legend.

Throughout this page, we have been explaining how you play this game. Let’s play it together. It is obviously better than the text.