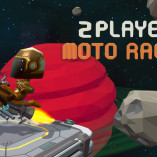 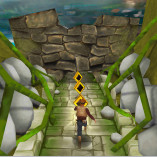 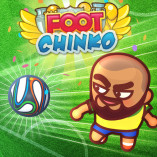 To be part of the great rivalry in Euro 2016, play this legendary game Foot Chinko: Euro 2016. You are able to take part in the real competition with this game.

Football is every people’s passion. People move from their homelands to follow their teams’ match. This event occurs especially during the continental football championships. Euro 2016 is one of them.

Our great football game Foot Chinko’s new version Foot Chinko: Euro 2016 takes place in the time of Euro 2016. Show your passion for football in the streets of France. This is a great opportunity to do that. Spoiler about this page, we made a joke from a meme. Find it!

Foot Chinko is a classic game but it is possible that some people don’t know it. In this section, we clarify your mind about the “how-to”s about the game. Let’s learn people. Ignorance was never bliss.

Raise your team’s wings to the glory. A walkthrough:

We think this great game deserves a well-arranged walkthrough. Let’s see what the ingredients are of this legendary game. Passion? A little talent maybe?