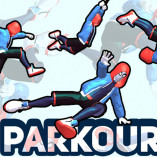 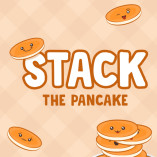 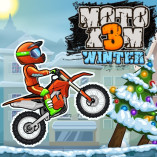 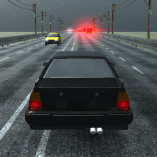 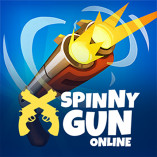 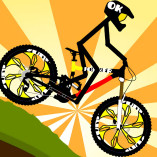 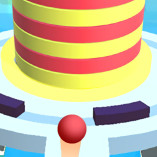 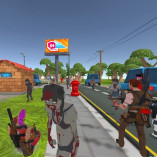 Critical Combat Battle is the best game if you like war. We trust you, we can wage this war with you for a long time, our friend.

Be in The Middle Of a Competitive War: Hello gamers, Today we will talk to you about our new game, Critical Combat battle. This game is really fun and it should be number-one on your game list to spend your time well.

It is possible to play this game with players from all over the world. While playing the game you will see how easy and fun the game is. If you want to play with your friends they can sign up for a server for you.

Our main goals in the game are to find weapons to kill the enemies and to survive. Now we want to tell you the game in more detail, let's get to talk about our game.

More about The Critical Combat Battle

If you love fighting and competition, this game is created just for you. That's why we want you to get used to the game by giving you brief and detailed information.

You will need the keyboard and mouse to play this game. You can use the left click to shoot someone. While playing this game, you can use the w, a, s d keys to move and if you want to talk with your friends, you must press the ''y '' key.

Before you start the game, you can buy a weapon according to your money in the game on the screen that appears. Nobody wants to die with a bad gun, even though they can fight with a better gun. Am I right?

It's time to join a playroom we wanted. You can start your battle by selecting the room you want by clicking the rooms box that you see below.

When you start the game, you can start killing people in the other option by choosing one of the counter and terrorist options. It looks like it's getting hot.

You earn money from the people you killed, and the number of people you killed appears above. If you are playing counter, you must prevent the terrorists from planting the bomb before the time is up. We trust you, don't forget, this war is just for you.

We talked about Critical Combat Battle in all details. It's time to answer your questions. If you have a question, maybe you can see the answer below.

What can I do with the money we earn?

You can use your money by buying weapons to better kill enemies.

Can I pause The Critical Combat Battle?

Unfortunately, we can't stop it, as this game is played online and for a while, we have to continue the game.