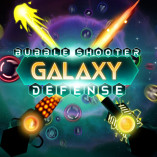 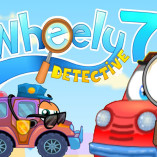 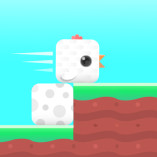 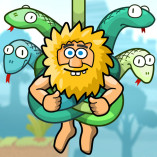 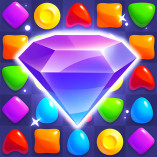 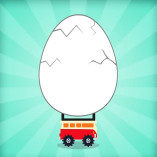 The 6th game of the Wheely series is here! In Wheely 6, Wheely must be brave and save his girlfriend. Solve all the puzzles and enjoy the fun story of Wheely 6!

You came just in time! This time the red car has come to the cinema with its lover. We log in by paying the money from the box office by controlling it with the mouse. It's your turn, what adventures await the red car?

Wheely and Jolie are about to go to the movies! Come and join them in the sixth installment of the fun puzzle game series Wheely 6! In Wheely 6, as he dives into the movie, our hero finds himself in a medieval setting surrounded by knights, kings, princesses and wizards. The princess has been kidnapped by the evil wizard and it's your job to help Wheely save her!

Your goal in the Wheely game is to take the red vehicle to the end of the map without damaging the vehicle. Click on it with the mouse to move the tool forward. The arrow signs in the game will help you where you have difficulty.

This time you go to the past with the Wheely 6 game. The pink car is abducted by the dragon and imprisoned in the castle. You are on the road to save the pink car and play wheely 6 by overcoming the obstacles in front of you. Complete your path using the hidden tools on the screen and keep your car moving forward. Sometimes you have to decipher passwords to open your way. Reach the castle by solving these codes and go to the pink car.

The red car goes through all kinds of troubles to get to the other car, which has a lover in other versions.

How to Play Wheely 6?

You'd better start your rescue mission right away! As Wheely's trusted sidekick, your goal is to clear his path through each level to help him reach the exit safely. For this, you need to solve puzzles and remove obstacles that come your way.

The dark forces at work may be something the simple public might not understand, but the game's controls are very simple. Click on them using the left mouse button to interact with buttons, levers, and other game mechanics. On some levels, you have to time your actions carefully because Wheely can get stuck or even die! That's not how the Wheelys story ends, so be careful!

You can earn up to three stars at the end of each level. You only get one for completing the level. To get the other two, you need to find two hidden objects: a wheel and a toy car. The wheel is blended with the background, so finding it can be a little tricky. Finding the toy car is pretty easy. All you have to do is nudge the environment to discover where it's hiding. Have fun!